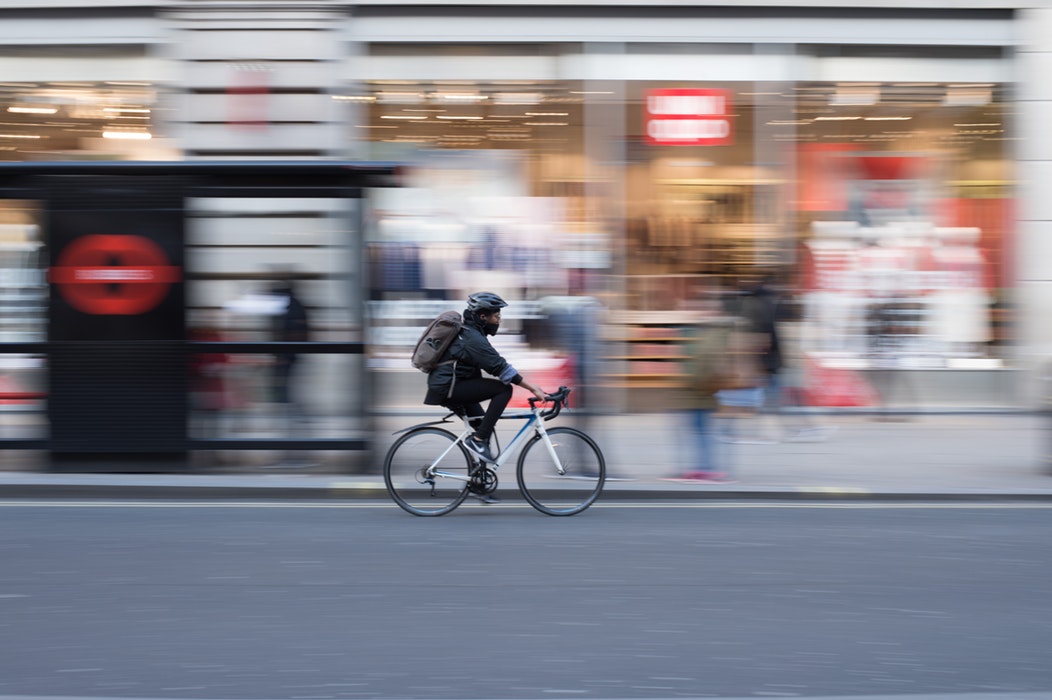 As larger companies have been transitioning to the use of coworking spaces, the demand for space has risen. With the increase in demand, there has been a steady decline in the use of public transportation. Although this may seem negative, if you look at the big picture, there are several positive outcomes to this effect. These days, saving the environment and going green can be seen as one of the biggest movements around the globe. By using coworking spaces, there are several ways that you can decrease carbon footprint.

As people work closer to home, it makes sense to work somewhere that is walking distance. Overall, this leads to a lower use of personal vehicles, one of the biggest factors in contaminating the air. This way, one can get their daily walk in while keeping up with not only the globe’s health, but also your own.

By sharing one large space, mobile workers are being more efficient with the space throughout the United Kingdom. With space that is now unoccupied because of coworking spaces, there’s more living space. As the population density in the United Kingdom grows, the number of living areas decreases. Various sources state that by 2030, it is possible that we run out of living space. As more and more people start to utilise coworking space, more living space can be provided.

A Vision Of A 15-Minute Workplace

Why Third Spaces Are Key To Unlocking Employee Potential