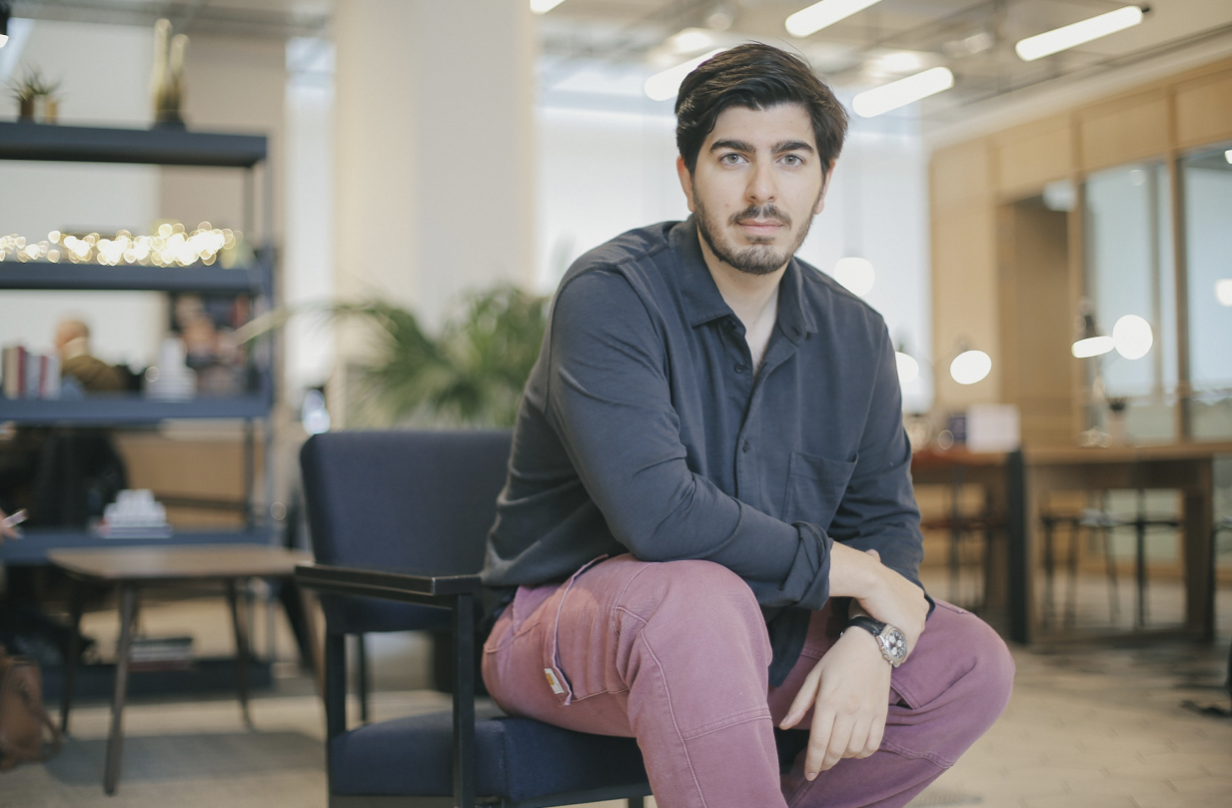 Thank you so much, Ally, for doing this with us! Before we dig in, our readers would love to “get to know you”. Can you share with us the backstory about what brought you to your specific career path?

Before I got started in the ‘startup world,’ I had been a professional photographer and filmmaker. I’ve directed documentary films with Christian fundamentalists, EDL supporters, ISIS recruits, and alien abductees (yes, really). The transition to working for startups wasn’t necessarily part of the plan, and I did have a brief detour into the PR world.  I suppose what led me to this point, founding Juno, was my interest in reaching an audience. I’d also argue that your career path is never a straight line, and that’s what’s so exciting about life.

Can you tell us about Juno?

Juno inspires more human workplaces by connecting employees directly to meaningful benefits. It was born out of a personal frustration of mine, which was that companies I’d worked for wanted to do a lot more for their staff’s wellbeing but always seemed to miss the mark.

Not many people wanted to take part in the 8AM Monday office yoga, so I thought there was a trick missing.

What we’ve done is create an incredible way for employees to define what wellbeing means to them. Employers give their employees an allowance to spend through Juno, and that can be spent on things such as childcare, fitness classes, food box deliveries and way more.

Can you share the most interesting story that happened to you since you started Juno?

I founded Juno in January 2019. I started with basically no savings, and so I got a job as a waiter and kitchen porter, washing dishes and serving cappuccinos to pay the bills and keep myself afloat whilst I built Juno.

It was a very anxious time for sure, the uncertainty was brutal. That being said, it really showed me that you have to set aside your pride. If you’re reading this as a would-be entrepreneur, ask yourself if you’d work 14 hour days making £9 an hour to fuel your project.

I ended up falling in love with that job a bit, and even worked there until two months after we raised our seed round, even waitering on New Year’s Eve!

Where is your team based?

We’re remote, so we have people in Birmingham, Surrey, London, Bali, Madrid.

What do you foresee the trends of 2021 being in terms of remote culture and engagement?

Hopefully autonomy and flexibility will be the emphasis. We’ve seen a decade of workplace evolution happen in the space of a year, so a lot is up for debate.

Obviously from our perspective, we see the relationship between employees and employers changing massively. It’s finally time to see a less top-down approach from business leaders when it comes to wellbeing.

That’s basically a fancy way of saying ‘stop f’ing around and give your staff the choice to look after themselves.’

‍How have you + your business adapted and will you continue this into 2021 and beyond?

‍We’ve tried our best to experiment with ways of working. We have to walk the walk if we’re going to help others create more human workplaces.

We have allowed our people to decide for themselves what works and makes them the most productive, and we will support their right to do that.‍

What top 3 businesses do you think have pivoted effectively during this time?‍

I’m going to name just one, because this company did so well that they are unrivalled, at least in my eyes.

Hugo and the team at ChargedUp have done an incredible job, I’m really in awe of their ability to make things happen. ‍

Your #1 tip of advice for up and coming entrepreneurs?‍

An idea is not a business. Anyone can come up with an idea. A dating app for people that like to collect their belly button lint in tupperware boxes is an idea, but it doesn’t mean it’ll be a business.

Build something as cheaply as possible that proves your idea has legs. 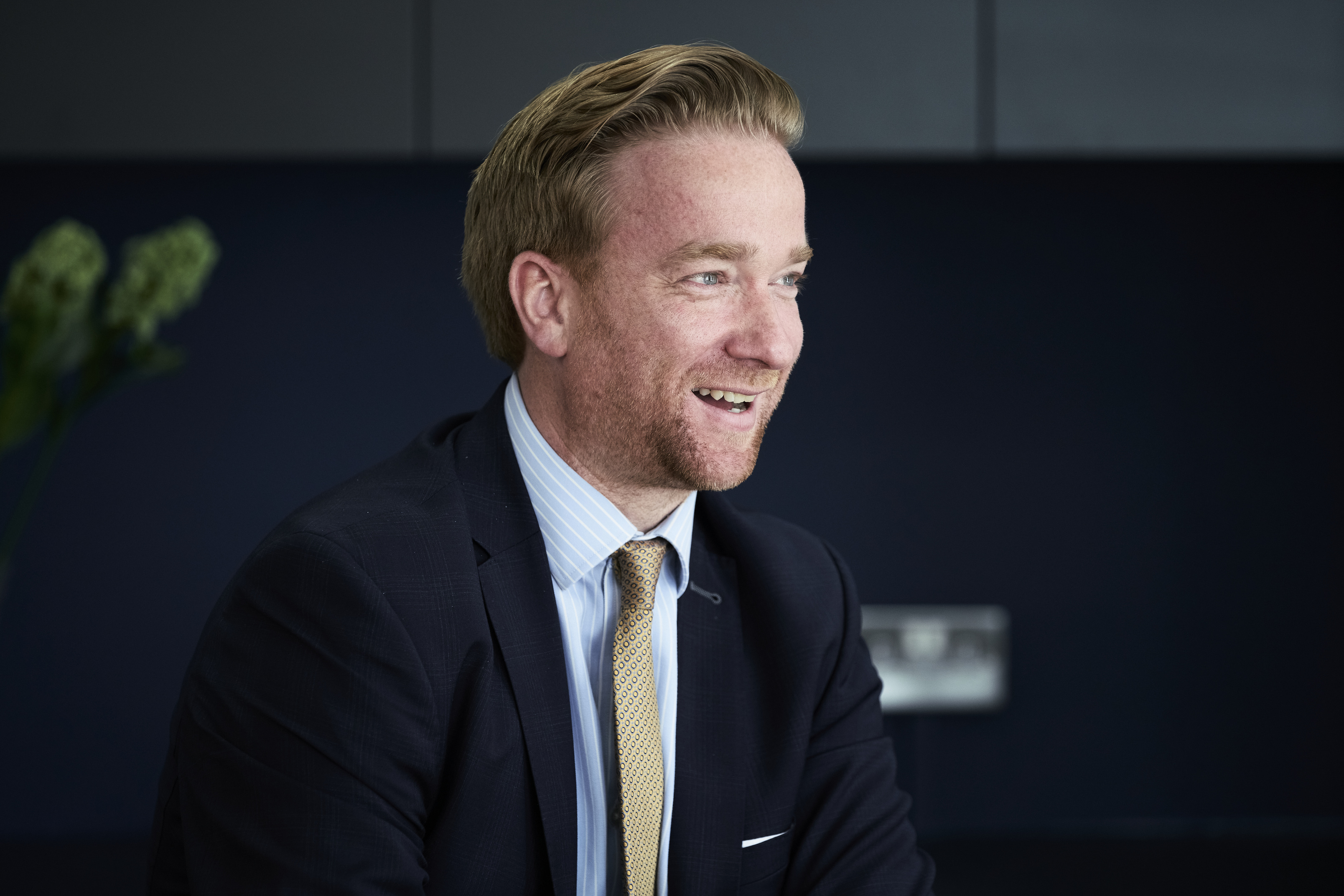