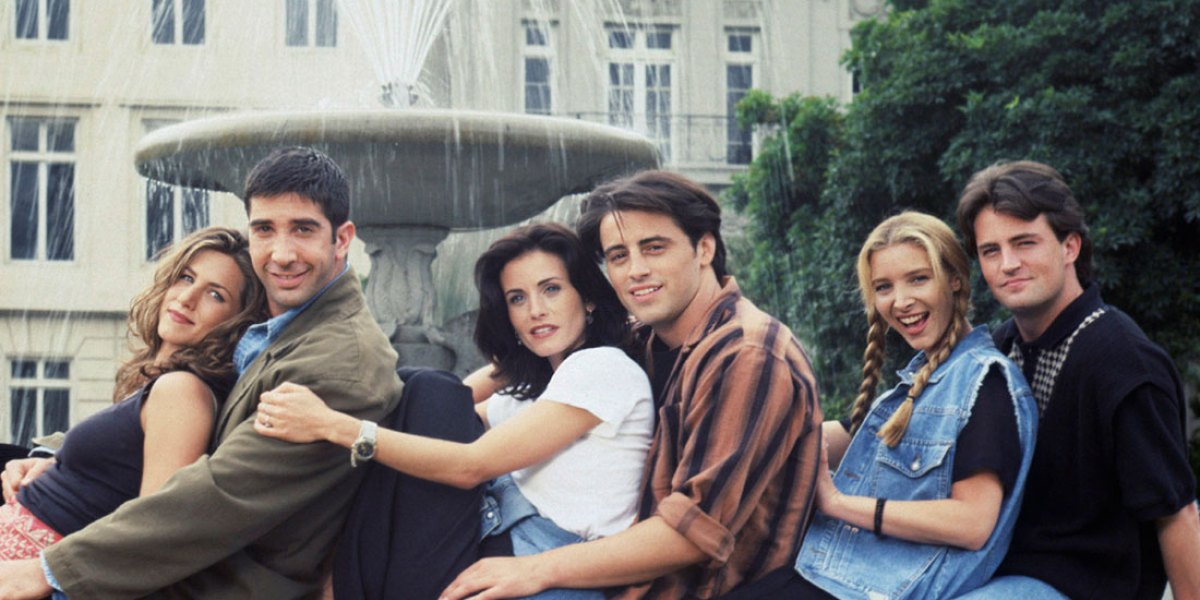 It’s been well over a decade since Rachel got off that plane and lived happily ever after. How old does that make me? But thanks to television reruns and services like Amazon and Netflix, the show Friends is still very much a part of 2020 - thank goodness, right?

In my most recent episode of ‘grab a glass of red and binge-watch Friends’,  I came to the conclusion that although it’s a light-hearted sitcom that doesn’t require too much thought, we can still take away several pieces of wisdom from the characters we’ve grown to admire over the past several years. A lot of which can actually help you to be more successful in your own career, too.

For as much of the series as we can remember, Chandler spent his time and effort in a job that ultimately, he was not a huge fan of. We know the feeling all too well — sticking to a career we aren’t happy in simply due to job security and decent pay. After all, it took 9 seasons for Chandler to do the unthinkable — quit his job.

Far too many professionals head into the office on a daily basis not excited about it. If you’ve ever felt like Chandler and thought that despising your job was normal — mind-check, it’s not! There are ways to overcome this. It’s time for a change. Give yourself the time to find your true purpose and calling — trust me, you deserve it.

Rachel Green — The sky's the limit.

A lot changed from day one when we met the runaway bride who had recently been cut off by her parents. With nowhere left to turn, Rachel got a job at Central Perk — the coffee shop where her friends often ‘hung out’. Although she wasn’t the best barista on the block, she stuck with it long enough to take her into her next job.

She then turned to the fashion industry where she worked her way up the ladder - from an assistant at Bloomingdales, to an executive at Ralph Lauren, Rachel’s hard work and dedication was above and beyond. Rachel knew the importance of a new career opportunity and fought hard to make her way in the world. And imagine this, it all started with those famous last words — ‘I’m going to go get one of those job things.’

One thing Ross was exceptionally great at? Overstepping boundaries on the job and frequently mixing his work life with his personal life, especially when it came to his love life. Que episode…’The One Where Ross and Rachel...You Know’. There’s no doubt that Ross loved his job and was always eager to learn more, however, the line was a wee bit blurry between his work life and his personal life.

Ross taught us to always be extra careful when crossing a new boundary and to always be cautious when taking on a new situation. Remember, when life throws a sticky situation at you, ‘Let’s cool off, get some frozen yoghurt’.

Joey Tribbiani — Be yourself. You’re a rockstar.

Goodness me, it may be tempting to ‘fib’ on your resume to make yourself look a bit more skilled than you actually are, but Joey demonstrates that this is not the best way forward. I mean, come on — according to his resume, he’s fluent in French, right? ‘Je-De-Floop-Flee?!’ In the end, he failed miserably and embarrassed himself. Phoebe to the rescue. In his struggle to ‘make-it’ as an Actor, Joey tried many different things in the hope to find his niche.

Joey kept after his dream of becoming an actor, through all of the doubt from his peers as a spin off from all of his not-so-ideal jobs. Do what makes you happy — peruse it and most importantly, don’t give up!

Monica Geller — Nobody’s perfect, not even you.

We all know Monica Geller as the obsessive-compulsive-perfectionist- organizer. We know how she can get with competition and how she reminds us of every critical person in our life. Yet, we still love her! She settles for nothing but the best and, in turn, expects nothing but the best.

If Monica's attitude can’t get her perfection, then it’s time to accept that there are some things in our life that we have no control over. Embrace it.

Phoebe didn’t have all too much going on throughout the show — career-wise, but that doesn’t mean there is no lesson to be learned. One thing we can take away from Phoebe’s lifestyle is her ability to find happiness in any and every situation. She worked as a massage therapist at times, freelanced, catered and even sang songs at her local coffee shop. ‘Smelly cat, smelly cat…’

Phoebe spent a lot of her time becoming close with her family, working on personal relationships and being the best version of herself. She taught us that there is way more than what your title is in your day-to-day life in the career world and that being a good friend and family member was equally as important.

Is It Time To Introduce Your Team To A Hybrid-Workplace? 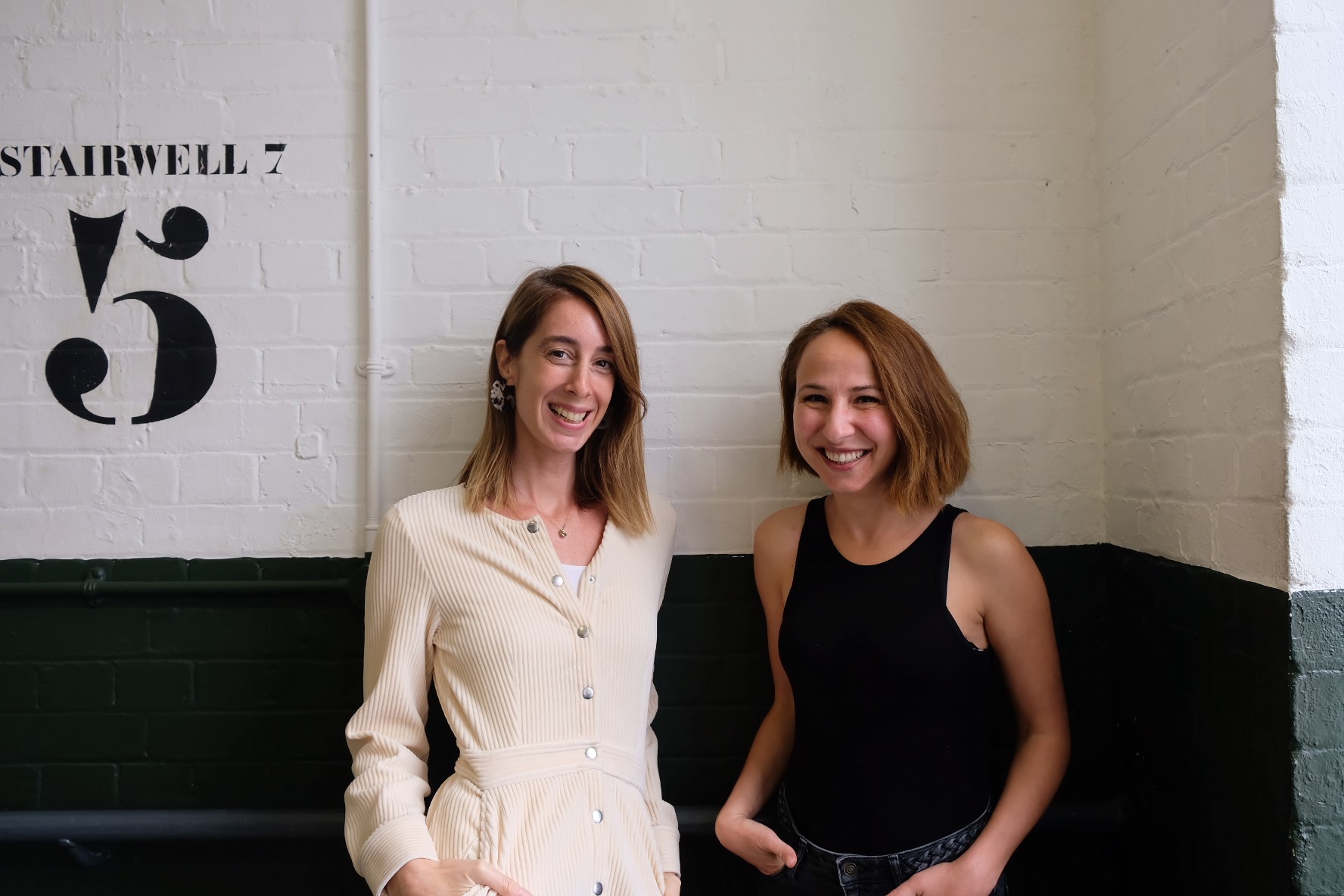