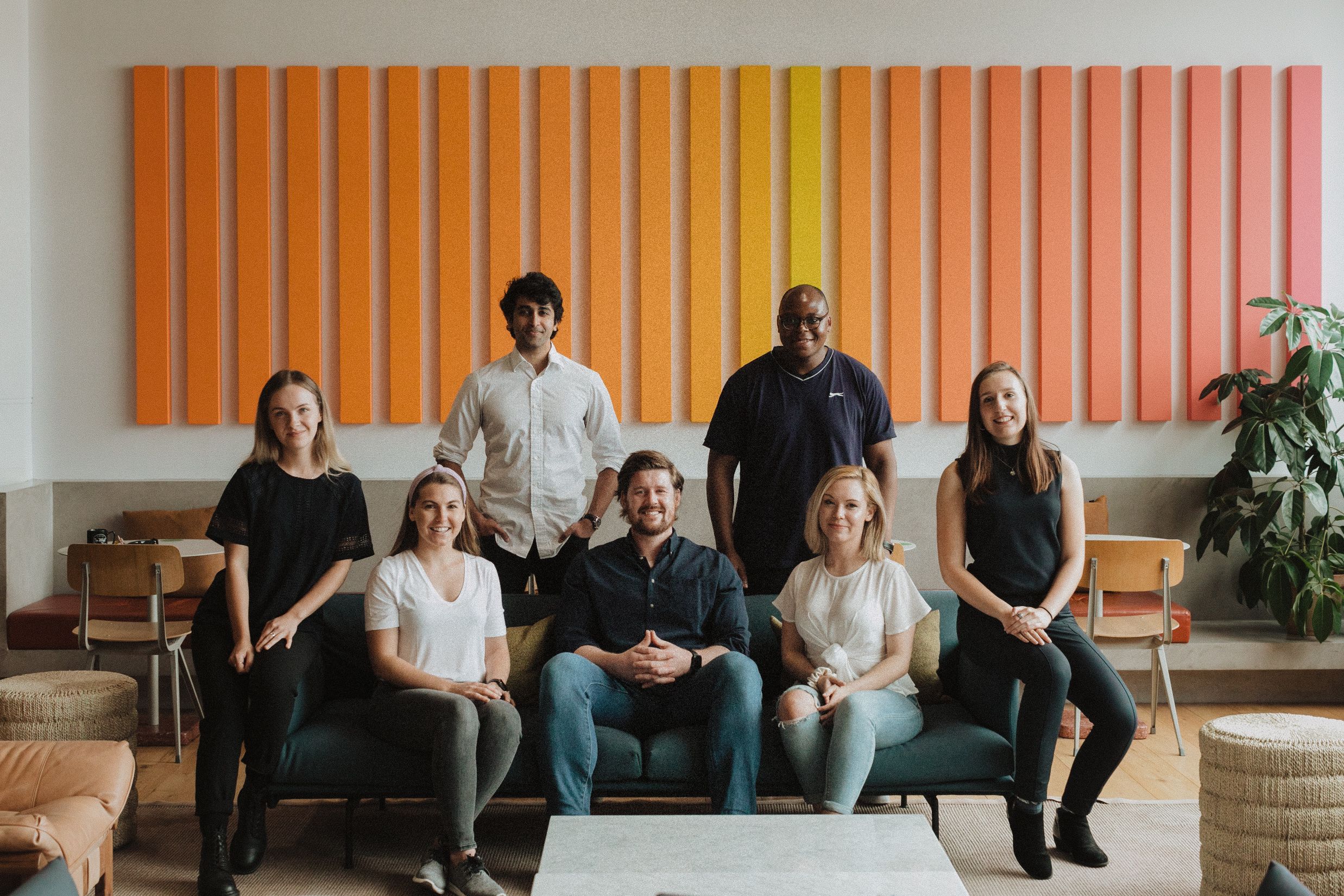 'No matter how brilliant your mind or strategy, if you’re playing a solo game, you’ll always lose out to a team' -- Reid Hoffman, Co-Founder of Linkedin.

When we think of a startup, we often think of the driven and inspiring entrepreneurs behind the bright idea. Bill Gates and Paul Allen of Microsoft, Steve Jobs and Steve Wozniak of Apple, and so on. As crucial as those individuals are, the true success of the startup rests just as much on the founding team as it does on the founders themselves.

Studies show that 60% of startups fail to take off due to problems with the team. This figure enhances the fact that behind every successful startup is a driven team of individuals passionate about the company.

So, what makes a successful startup team?

The team should be focused in the same direction

Take a rowing team for example -- everyone in the same boat, rowing in direction, except for the signal caller, who is looking forward. Aka, the guide. He or she sets the direction and corrects the course where necessary. If only all companies worked like this! It’s hugely important to make sure the team is aligned and on the same page in terms of company efforts.

Team members may play different roles, however, they all have the same goal -- to succeed. If all team members are doing their job and focusing on their role, there’s a good chance of succeeding. If you don’t have a clear focus with frequent check-ins along the way, mistakes can be made. Worst case scenario, the business fails. ‍

The best of teams have great communication skills. The Founder(s) sets the direction, while the team executes. Easy? Once all team members fully understand and appreciate their roles within the company, their ability to communicate is heightened. ‍

A huge part of leadership is about setting a vision and communicating the end result so everyone involved can see, feel and taste it. Set and communicate defined goals and milestones so that everyone in the company can experience their own ‘little wins’ as the company succeeds. It’s hugely important to keep the team operating as one strong unit. If you win, they win, and vice versa.

The success of a startup isn’t built on just the product. It is built on the team. If you nurture your team, they will go the extra mile for you, and your business in the long run.

Is It Time To Introduce Your Team To A Hybrid-Workplace?